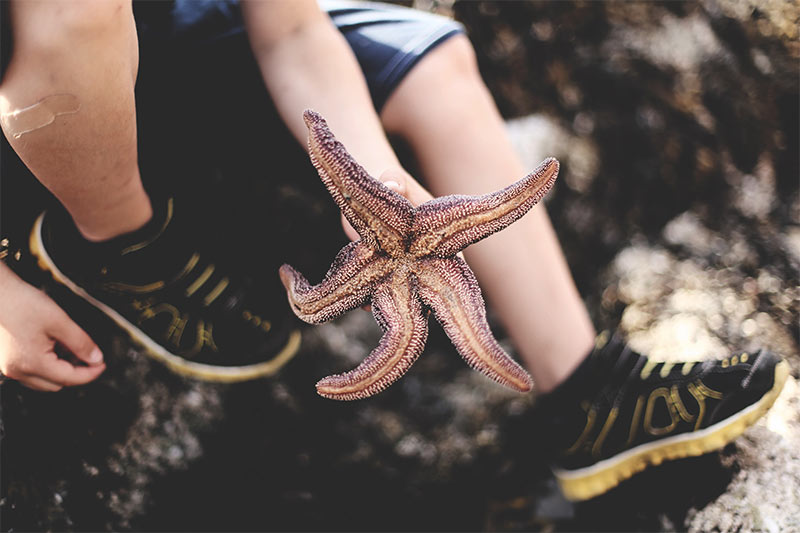 11-year-old Daniel came to myPodiatry Health with his mother for a comprehensive gait analysis after she noticed he had an abnormal walking gait. Daniel has Down Syndrome and she was hopeful we could help him become more involved in sports and lead a more active lifestyle.

Our initial consultation with Daniel was quite comprehensive and included:

After two weeks, we reviewed Daniel to see how his new shoes and orthotics were performing. His mother reported that there was major improvement in how he was walking, running, and enjoying sports.