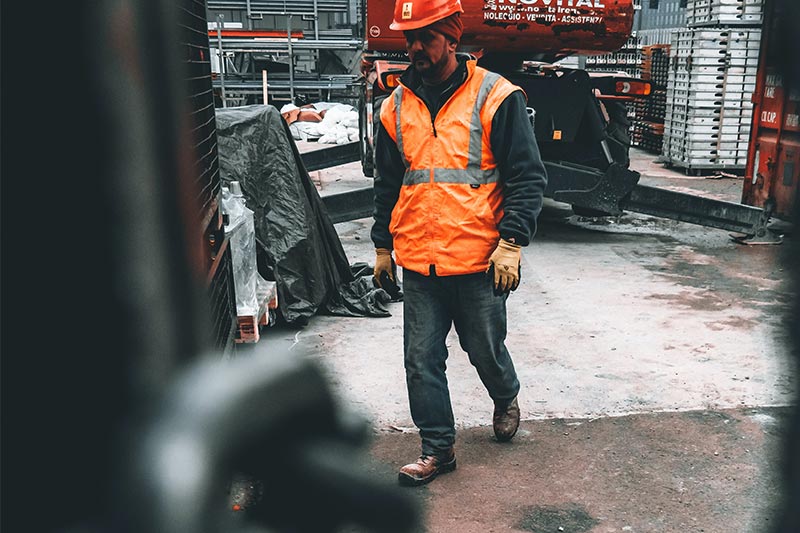 Cameron presented to myPodiatry Health with soreness in both heels/arches and the side of his left foot. He felt the most pain in the morning and at the end of his day following his shifts in construction. After waking up one morning and finding he could barely walk, he finally decided to do something about it.

Orthotics were made for Cameron to:

Cameron was also given a list of stretches and exercises to do to improve his core hip strength. A recommendation on suitable footwear was also given.

After receiving his orthotics, Cameron has reported no further pain, no tickle in his knees or back, and a vastly improved gait.